Corona Datenspende -App. A collaboration between the Robert-Koch-Institute and Thryve 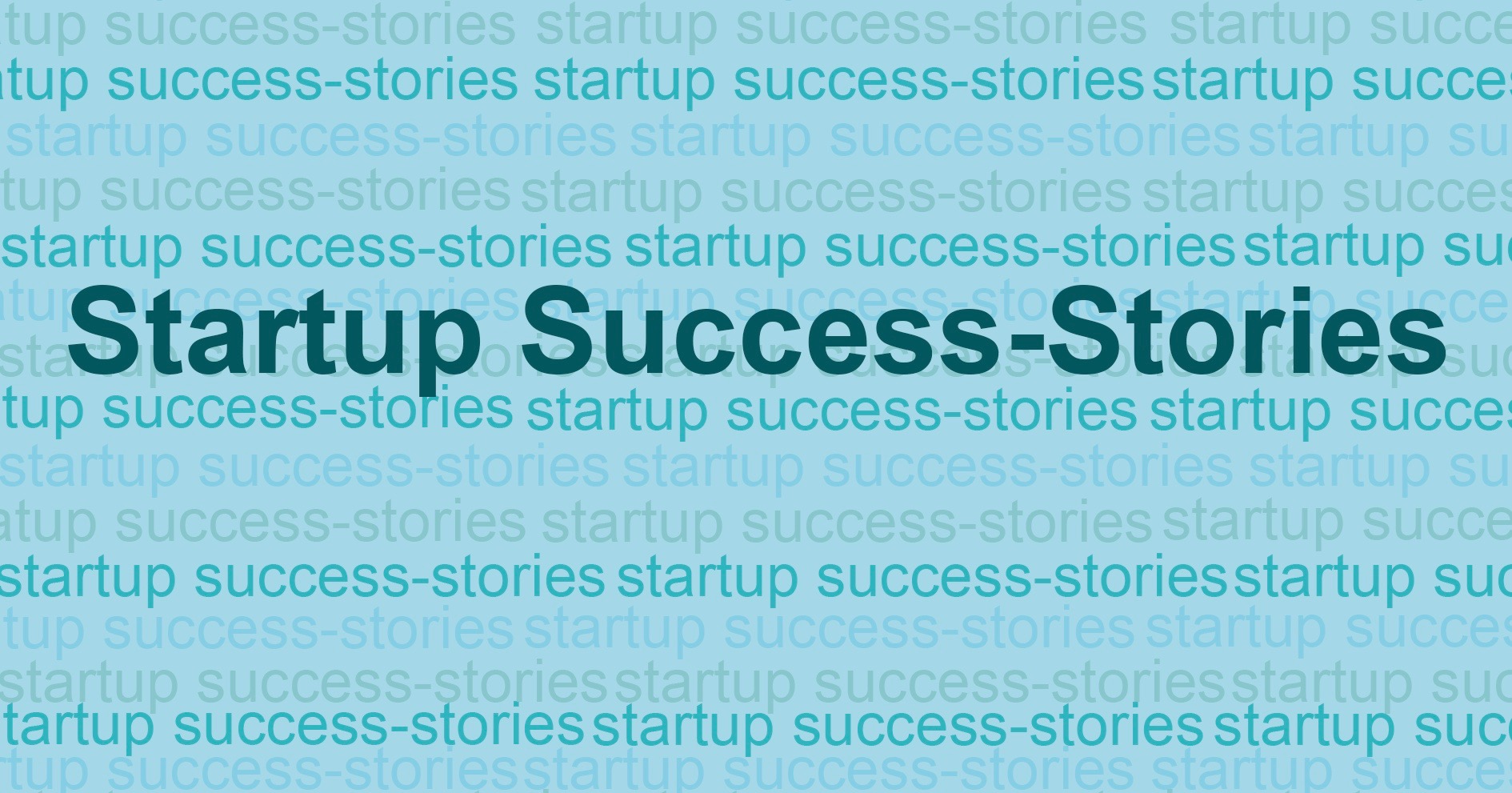 And the next thing you know, everything’s different. It’s not the home office that has upset the daily routine of the Thryve team in the Corona crisis, but a new project. Thryve is behind the official Corona App of the Robert Koch Institute – and now at the center of the switch to Digital Health.

In less than four weeks the team around Friedrich Lämmel, Paul Burggraf and John Trimpop has set up a project that has the whole of Germany in its sights: the Corona Datenspende-App. In the official app of the Robert Koch Institute, citizens provide the Robert Koch Institute with data that can help to better capture and understand the spread of COVID-19.

Thryve provides the technology that enables users to share their health-related data with utilities, digital health startups and insurance companies throughout Europe, making individual health status easily transparent. The start-up enables the easy transfer of data from more than 300 wearables and networked medical devices from 40 manufacturers, making them accessible to the healthcare industry via a central connection.

In the early days of the corona crisis, the company recognised that it could also help governments. “Back in January, we developed an algorithm that detects fever in wearable data,” said Friedrich Lämmel, founder and CEO of Thryve. “Since fever is one of the symptoms of COVID-19, we realized that we could help with this technology“.

Thryve approached the Robert Koch Institute with this idea – the epidemiologists were enthusiastic about the idea and committed themselves to the project. In less than four weeks the coronary data donation was created using Thryve’s technology. Already after the first week, more than 500,000 citizens participated and continuously provided valuable data to fight the pandemic.

“Digital health has become mainstream due to the pandemic,” says Lämmel. “This is shown not only by our Corona App, but also by the many other solutions that are currently growing rapidly. Healthcare is going digital. Insurance companies, utilities, pharmaceuticals – it doesn’t matter who we’re talking to right now, it affects everyone. And we’re proud that our plug & play data access makes a significant contribution to better healthcare.“