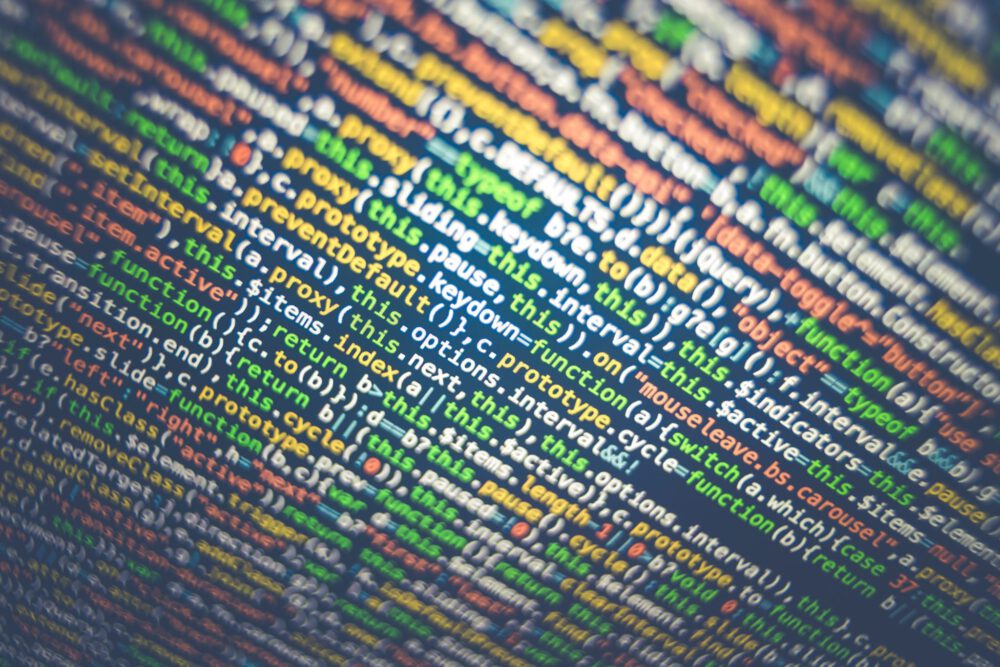 On May 4, 2016, the first quantum computer programmable via the cloud was released to the public by IBM. The IBM Quantum Experience thus made it possible for everyone to experience quantum computer technology and thus to learn and explore it, even without direct access to a research laboratory.

Meanwhile, 18 quantum computer systems are available for the IBM Quantum Community as well as for IBM customers in the IBM Q Network, and more systems will be added in the future. In total, more than 200,000 users, some of them from the more than 100 IBM Q network partners, have joined IBM’s efforts to conduct basic research in the field of quantum information technology, develop applications in a wide range of industrial and economic sectors, and train the future quantum computer experts. In the last four years, over 175 billion quantum circuits have been executed on IBM quantum computers, enabling over 200 scientific publications by researchers from around the world.

On May 4, 2020, IBM and the community celebrated the fourth anniversary of the IBM Quantum Experience with the IBM Quantum Challange. For four days, participants were able to solve tasks in four levels of difficulty and learn a lot, from getting started using Qiskit in Juypter notebooks to optimizing a quantum algorithm. They could also get to know others in the community via Slack and exchange information and help each other.

In September 2020 this topic will be placed at the University-Event by IBM and presented more explicitly.