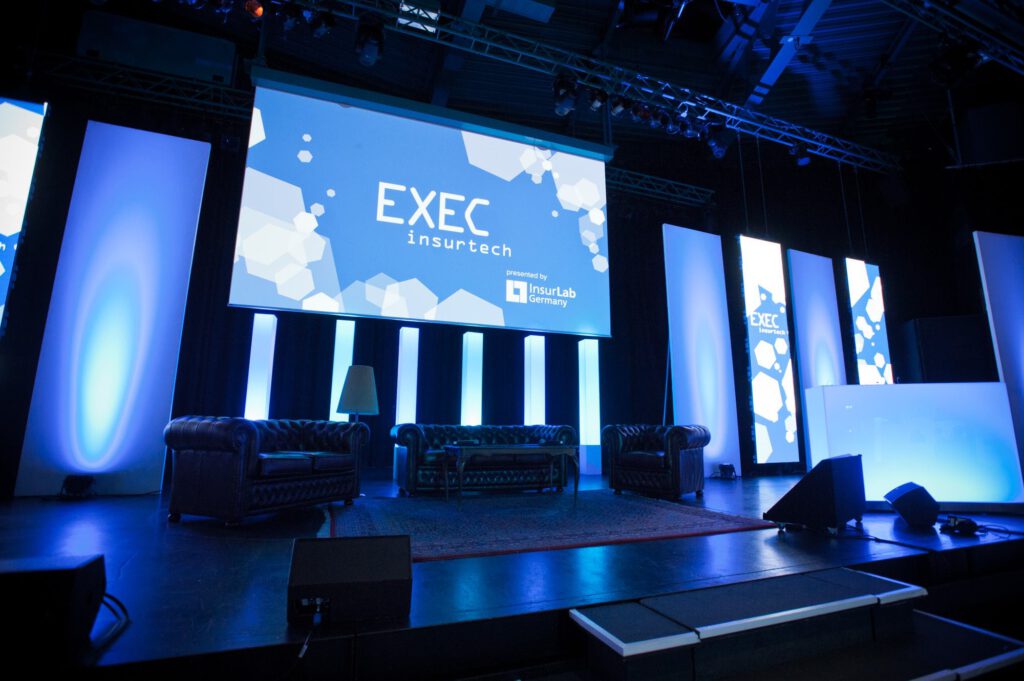 InsurLab Germany is a unique initiative of the German insurance industry. The initiative is supported by currently more than 20 insurance companies, various InsurTech startups and service providers. InsurLab Germany was originally initiated by the Mayor of Cologne, the Cologne Chamber of Commerce, the University of Cologne and the TH Köln – University of Applied Science. The initiative sees itself as a think tank for innovation and digitization in the insurance industry and represents the InsurTech area in the de:hub initiative set up by the Federal Ministry of Economics and Energy of Germany.

InsurLab Germany is the platform where startups and insurance companies come together. Nowhere else do startups find such a large number of insurance companies pushing the innovation and digitization of their businesses further. The InsurLab organizes the simple and direct dialogue between both sides. Digital solutions for life, health, property and casualty insurance will be developed together. The services include among others Hackathons, Pitch Days and Reverse Pitch Days, workshops and joint projects.

As of today, 35 companies have joined InsurLab Germany e.V. as members. These include many well-known insurers and startups as well as large consulting firms and IT companies. The interest in a membership in the organization is still significant and the membership base continues to grow.

The InsurLab offers startups first-class working conditions on its campus at the Carlswerk in Cologne-Mülheim. Member companies can also rent desks as part of “corporate coworking” on campus and work on innovative topics in close cooperation with startups.

For young startups, InsurLab Germany has announced an accelerator program. Founders receive intensive support from the initiative's mentor network, access to business angels and investors, and six-month free office space on the InsurLab Germany campus. InsurTech startups are invited to submit their application for the program from 27 November 2017 to 20 January 2018; The program will start in early April 2018.

InsurLab Germany organizes its first pitch competition at the EXECinsurtech conference. Out of more than 50 applications, the best 15 InsurTech startups will present today. In the evening, the "Insurance Shaper of the Year" awards will be presented in two categories. There will be one winner each in the categories "Seed-Phase" and "SeriesA +". The most innovative startups will win an office on the InsurLab Germany campus for free or a trip to London, Tel Aviv or Berlin with the opportunity to present their concepts there to leading venture capital firms. The jury consists of national and international investors and insurance industry executives. The award ceremony will take place as part of the evening event.

Innovation and digitization in the insurance industry are now increasingly international. An important milestone in the development of InsurLab Germany is the collaboration with SOSA FinTLV innovation platform as its international partner. SOSA FinTLV is an open innovation platform with a global network of tech innovation hubs, one of them in Cologne's twin city Tel Aviv and another in Chelsea, New York. All together they create a world-class international network for the innovation ecosystem, connecting the demand of the market and the corporations with the supply of the tech companies. On the evening of November 13, InsurLab Germany and SOSA FinTLV will sign a comprehensive co-operation agreement. With immediate effect, SOSA FinTLV will support InsurLab Germany with its many years of know-how in the development and management of the Innovation Center in Cologne and promote networking with Israeli and international startups and venture capital firms. Together, the two organizations will hold events and "Demo Days" with world-class InsurTech startups.

Also on the evening of November 13, the official opening of InsurLab Germany will take place during the EXECinsurtech. The guests of honor and speakers are the Minister of Economics, Innovation, Digitalisation and Energy of the State of North Rhine-Westphalia, Prof. Dr. Andreas Pinkwart, as well as the Mayor of the city of Cologne, Henriette Reker. Together with many guests from the insurance industry and the startup scene, Dr. Mathias Bühring-Uhle, CEO InsurLab Germany e.V. and Member of the Executive Board Gothaer Group, will give the starting signal for the operational work of InsurLab Germany.

Together with the City of Cologne, the German Media Academy, the German ICT & Media Institute and the eco Association of the Internet Industry InsurLab Germany invites to a dialogue with experts regarding thequestion: "Blockchain Applications: Between Disruption Potential and Hype?". Issues such as regulation, legal aspects, trust in the new technology are discussed from different perspectives. For this purpose, ten selected use cases will be presented.