Result of the members’ meeting: board of lnsurLab Germany in new constellation 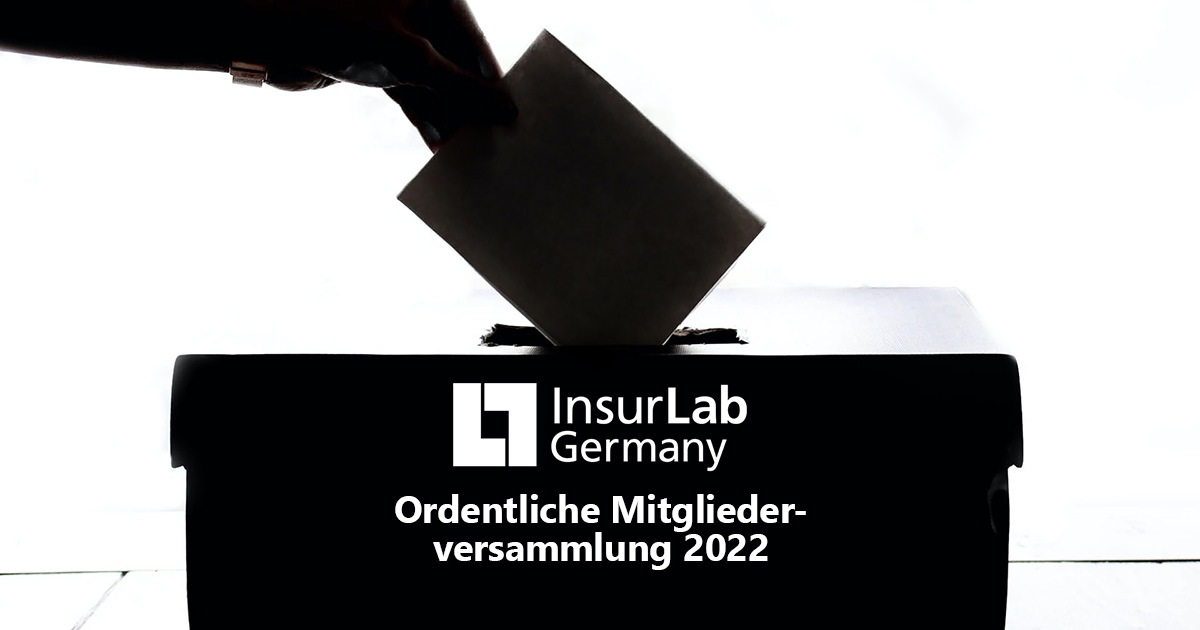 This year’s ordinary members’ meeting was held yesterday, April 27, and featured an interesting agenda. This included topics such as the annual report of the board for the fiscal year 2021, the annual financial statement and cash audit reports 2021, the resolution on the approval of the board, the approval of the budget 2022 prepared by the board and the election of the cash auditors 2022. Also on the agenda – in addition to a further outlook on the year 2022 – were elections to the board.

With the invitation to the event, we had announced two new positions to be filled on the board. In addition to a vacant seat on the extended board, the mandate of the chairman of the board had also become available. Dr. Mathias Bühring-Uhle, who has held this position since the founding of InsurLab Germany in 2017 and was last re-elected with a large majority in 2020, will move to the extended board as part of his current term, which will be completed by HDI Executive Board member Sven Lixenfeld. Dr. Patrick Dahmen, a very well-known face in the industry and at InsurLab, was elected as Bühring-Uhle’s successor as chairman of the board. Read more in our current (German) press release! 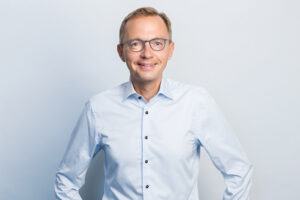 Dr. Patrick Dahmen, chairman of the board of InsurLab Germany

“The biggest challenge facing the insurance industry was and is its comprehensive transformation. Nothing is as constant as change! That is why I am very pleased to be able to make a contribution to the digitization and transformation of our industry even more comprehensively in the future. As the new chairman, I want to work with the board and the InsurLab Germany team to create relevant and tangible added value for our members in order to strengthen the future viability of our members and the entire industry. To this end, we want to work closely with many stakeholders.”

Dr. Patrick Dahmen, chairman of the board of InsurLab Germany

← Accelerator Batch#22: These are our Startups & Grownups LiveEO generates satellite-based insights for the insurance industry with SAS and Ecclesia →